26 shares
I’ve never been a fan of Brussels sprouts, but I’m a huge fan of bacon so I decided to give it a try with this Brussels sprout and bacon hash. 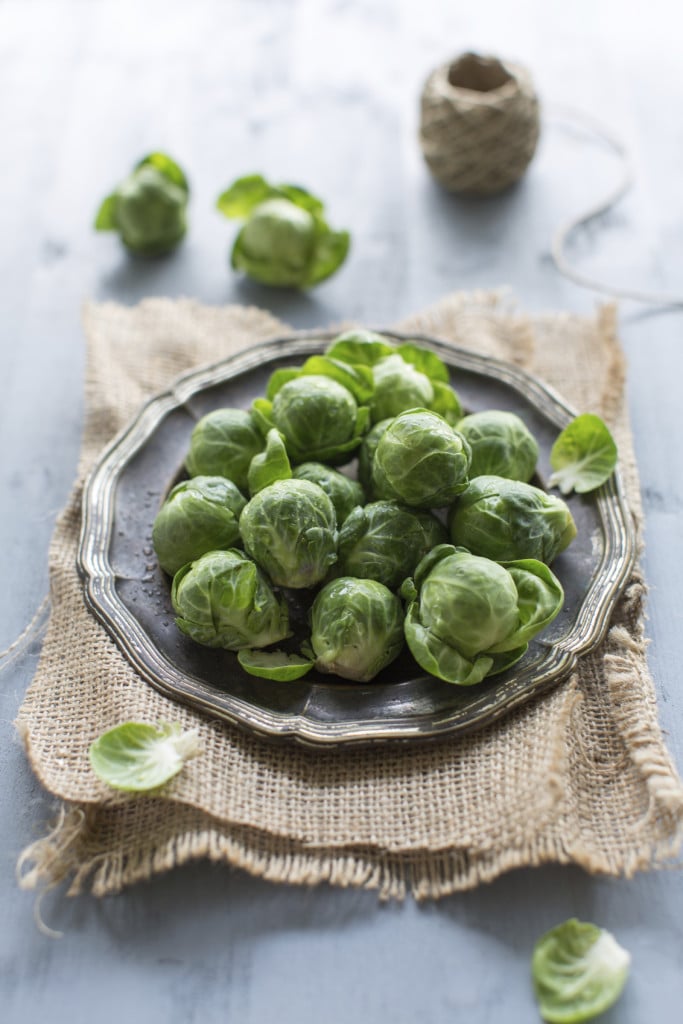 and used their method of simmering the little gems in salted water to draw out the bitterness. When everything was sauteed together the sprouts were buttery and sweet with bits of sweet onion and salty bacon.

I was shocked when the entire family devoured it. Even my kids, who usually won’t touch Brussels sprouts with a ten foot pole went back for more. I’m embarrassed to say the four of us ate the entire pan. 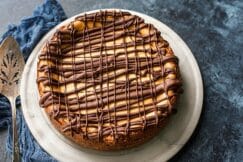 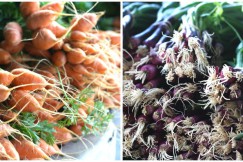 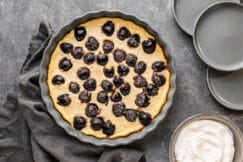 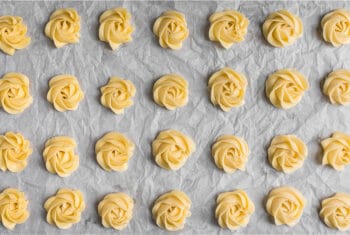 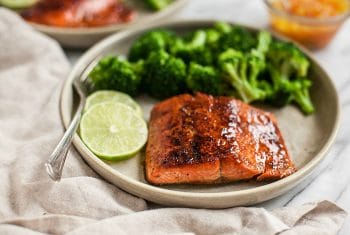